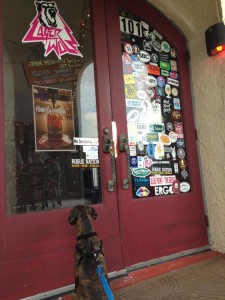 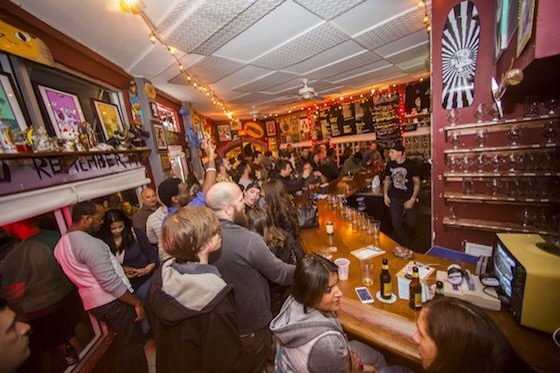 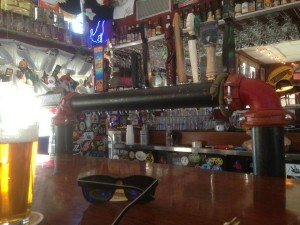 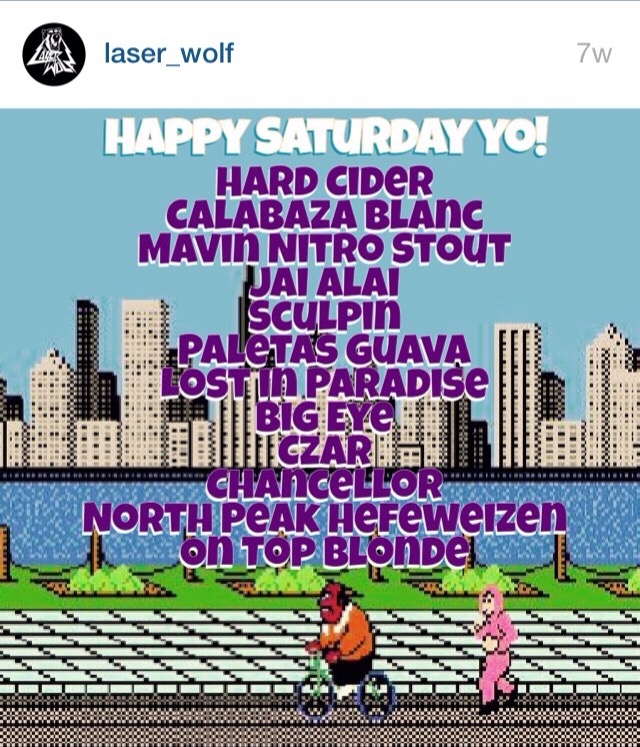 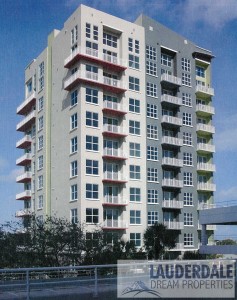 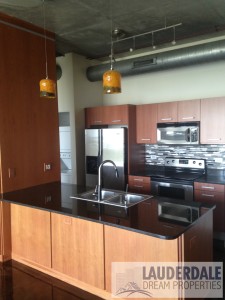 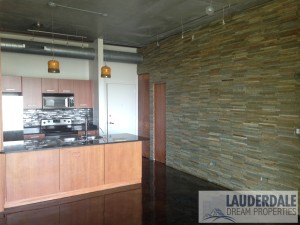 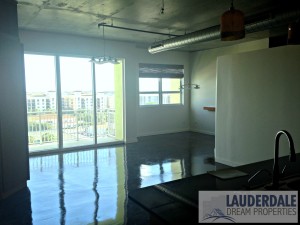 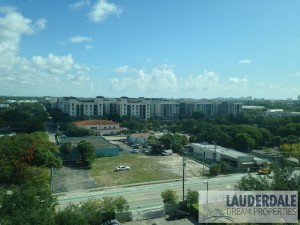 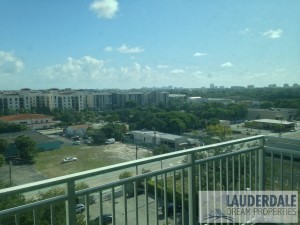 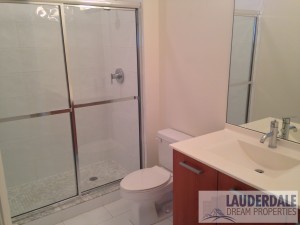 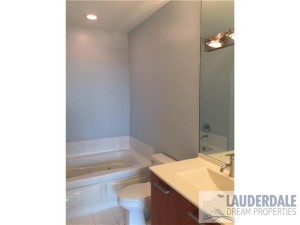 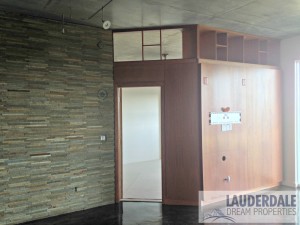 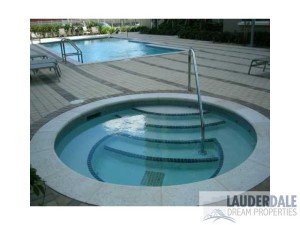 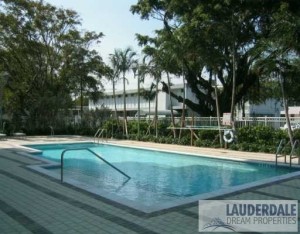 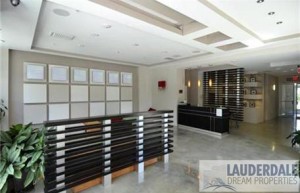 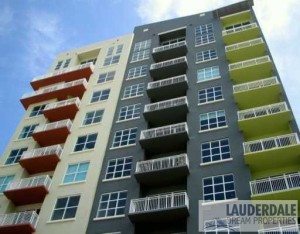 I've collected some of my favorite restaurants and things to do to help you in your search for the perfect property.

I've collected some resources to help you in your search for the perfect property.

Divyea Singh —Adam, helped us find the right place, in the right area which was affordable and within our budget. He's a real estate agent who definitely has knowledge of the Florida areas and would be able to find anyone the best home, in the best areas. It was an absolute pleasure working with him.
December 3, 2014

Carla Valencia — I had a good experience meeting Adam. I highly recommend him, he was extremely helpful, he knew all of the areas. We looked at quite a few places until we found the perfect home close to the beach. Furthermore, he provided moving services as well. I would absolutely use him again.
July 13, 2014

Vanessa Vega — Adam helped me find my first apartment in Downtown Brickell. He made the search so easy and painless. Thank you Adam!
July 11, 2014