In the span of one month, rents for apartments in South Florida fell by five percent or more in several major cities, reversing a trend of relentless rent hikes during the pandemic. It’s the reverse of what happened elsewhere in the country, where renters were forced to pay higher prices because of an influx of new tenants. But the tri-county area was a national leader in rent increases before the pandemic, and the surge in demand caused by shelter-in-place orders has only worsened the problem.

Crystal Chen, senior vice president of communications for Zumper, said that the slight drop in rents indicates “a general softening of rents.” “The housing market is facing a lot of uncertainty right now, so people are trying to cut back on spending,” Chen told the BusinessJournal via email. “Given unpredictable world events and a volatile economy, many consumers are tightening up their wallets and reconsidering their ideal living situation.” It’s worth pointing out, she added, that rent seems to be falling during the spring, which is typically a period when rent is on the increase for most metropolitan areas. “Renters seem be sending a message to landlords that they can’t afford high rents anymore, and they expect a recession,” she said, adding that Miami is among the cities that are seeing landlords lower rents.

Other South Florida cities where rents appear to be on the decline, according to Zumper:

Not all South Florida communities saw increases in rental prices. Rent was up between about 3% to 6% for Homestead and Oakland Park. Rents rose between about 4% and 7% for Hialeah, Plantations, Pompano Beach, and North Miami Beach. The cost to rent in the region increased dramatically during the pandemic as wealthy residents moved from states with higher average income levels, such as New York City and California. Rising rents also displaced South Florida’s essential workers. Real estate developers and agents say they expect rents to continue to rise, but by smaller margins.

Bernard Wasserman, President of Miami real estate investment company Participant Capital, says “It is really hard to draw conclusions from a one month drop.” Wasserman predicts rents will continue to climb in South Florid, especially since rising interest rate make it more expensive to get mortgages for homes. People from outside the state still want to live here. “The underlying drivers that have brought people here haven’t changed,” he said. 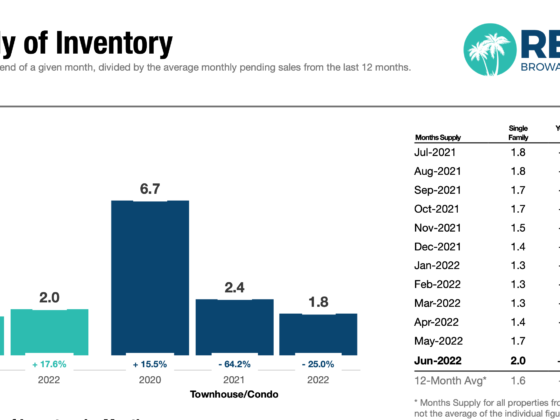 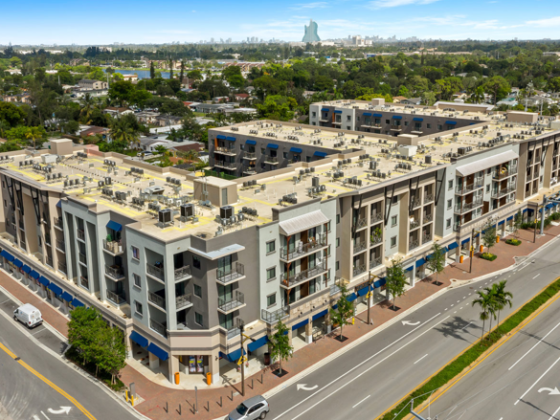 South Florida retail rent growth is expected to outpace the rest of the country until 2024. 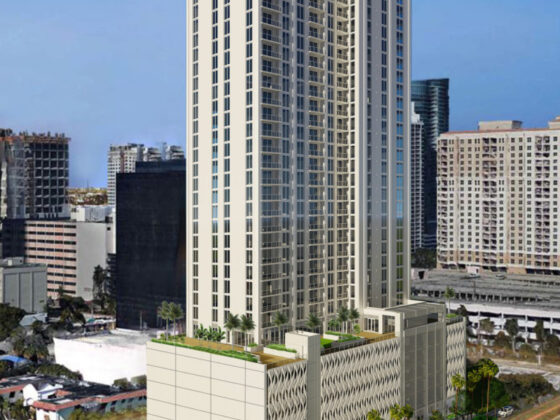 How to find an Apartment for rent in Fort Lauderdale